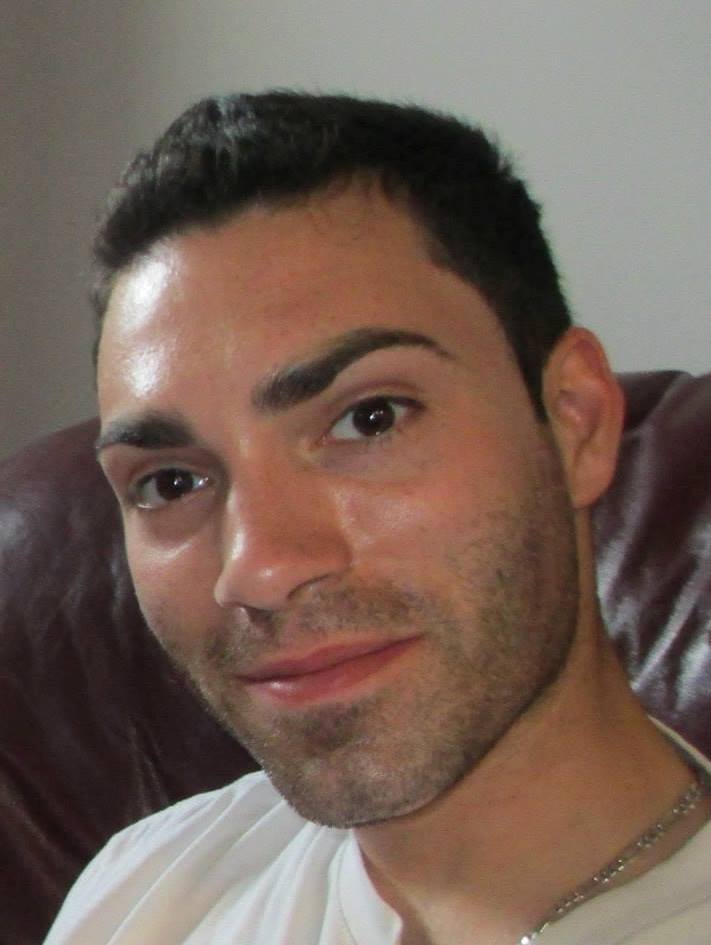 Anthony was a kind hearted person and he had God given intelligence. He would make friends with those who were shy or were shunned by the "in" crowd. After Anthony passed numerous young men told me stories how Anthony went up to them, and introduced himself to them. One story I will always remember is the following: In middle school, the kids had to make groups for a project. This one boy didn't have a group to belong to. So Anthony left his group and went up to him and said, "Let's make our own group" They were friends ever since.

Anthony had a 6 year struggle with addiction. It started in 12th grade with Oxycontin, then proceeded to heroin in his sophomore year in college. He tried to stop many times. Anthony was in 3 rehabs, all 28 days or less, which is a drop in the bucket. That is why it is so important we get Anthony's Act made into law. He was sober the last 8 months of his life, and we were a happy family again. Anthony wanted to get high one more time with his "best friend" and that one time took his life. His "best friend" let him die.

Anthony loved to cook and eat. He was in his element when he was making a meal for the family. He also greatly enjoyed eating the meals.

Do you have an early morning sales call? Because when he would have answered yes, then I would have checked on him sooner, and maybe saved him.