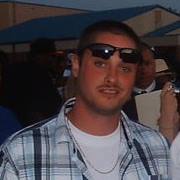 My son was a charismatic young man. Quick witted and hilariously funny, intelligent and humble in the most sensitive of ways. Strong and handsome. Loved and deeply, deeply missed. We did not suffer my son's addiction as many families do. He never stole from us or did the things that many have experienced. My son's addiction came like a thief in the night and stole him from us before we knew what was happening. There aren't any words for the shock and dread that still haunt each of us who mourn for him.

Nathan lost his finger in a wood chipper and never recovered from the pain medication. He walked a little on the wild side of things in his youth but I trusted him and believed that he would work his way through the obstacles and come out stronger. He had come out stronger until the accident. He struggled with pain and we talked about it just 2 weeks before he died. I know now in my heart that he suffered from the stigma of addiction and could not reveal where he was in the battle of his life. The drugs won. We lost him to less than 40mgs of heroin without evidence of any past IV drug use. It is assumed he had snorted the amount and stopped breathing and died alone in his apartment on the coldest day of 2013.

His smile always came easily. But if I had to describe his happy places; I would have to say when any pet showed affection, feather pillows, super soft blankets, new socks, music, his favorite foods, his friends, his siblings, the innocence of young children, a certain play on words or a phrase that could catch his imagination. He noticed things and expressed these things in ways that could make you laugh endlessly or stop and think about his take on it long after the time had passed.

I miss every single amazing wonderful cell of his being. The way he held his shoulders. His essence, his eyes. Those eyes that a picture can never seem to capture the depth of. His mind, his thoughts, his moods, his peace and his poetry. His songs and his lyrics. How can I ever portray the depth of my sorrow and the sorrow of all who knew him?

I love you beyond measure and am so sorry I didn't know the depth of your struggle. Please forgive me for that. 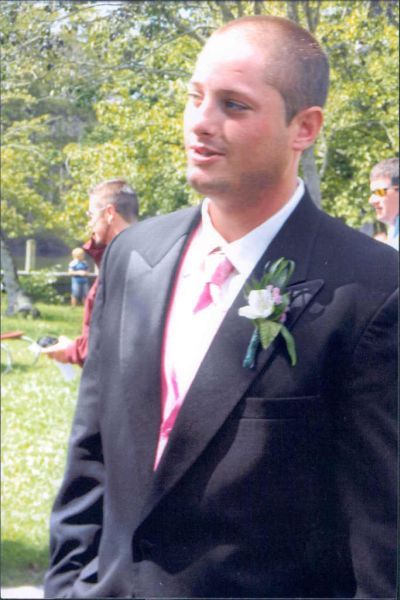