I Overdosed on Heroin and Almost Lost My Life 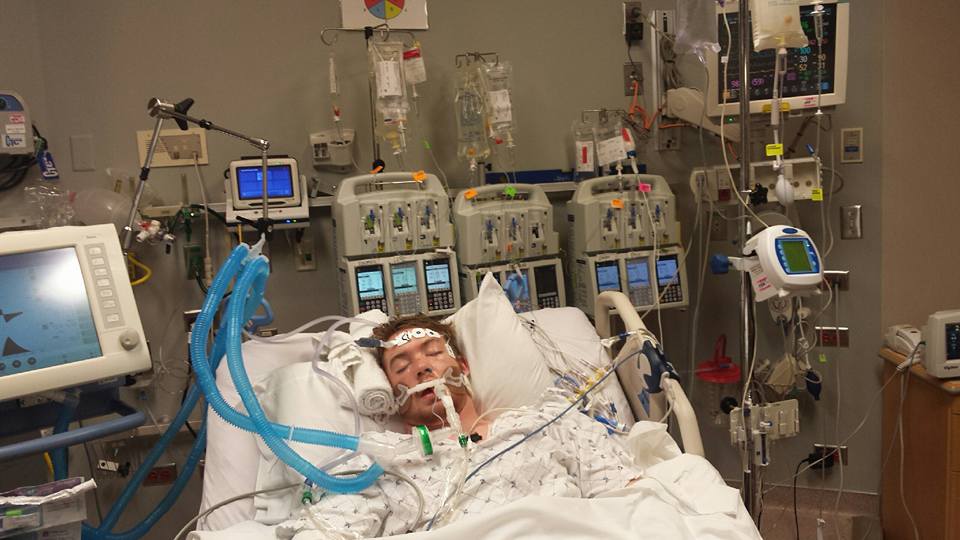 Two months ago, October 1st, 2015 I made the conscious decision to use heroin. Fortunately, yet unfortunately, I overdosed and almost lost my life. And that was where my wake up call started. When I started into the overdose, I made my way to my mother's bed where I collapsed onto it and started to vomit. Laying in the puddle of vomit, my body was trying to gasp for air which ended up with me inhaling my own vomit and started suffocating me. Nobody is really sure how long I was there before I was found. My mother came home from work that night to find me and immediately called 911. When she found me my body temperature was 88 degrees. I had a very very faint pulse and little to no breaths occurring. I was rushed to Mercy Clermont. In the ambulance they checked for brain activity and found nothing, leaving EMT's and doctors to think I had been without sufficient oxygen long enough to where I had severe brain damage, if not brain dead altogether. After arriving, X-rays showed I had double pneumonia from the vomit and my stomach acid collapsed my left lung. After trying to bring me back to consciousness, I unknowingly started to thrash about. After having to have more than 6 people hold me down, the doctors sedated me with a paralytic drug. Little time went by before the doctors told my parents it did not look good and I would not survive overnight. After talking with the doctors, they were going transport me to Mercy Anderson where I would be in a trauma center so I would have better chances of survival. But my parents, and half my family, fought to have me transported to University of Cincinnati hospitals. 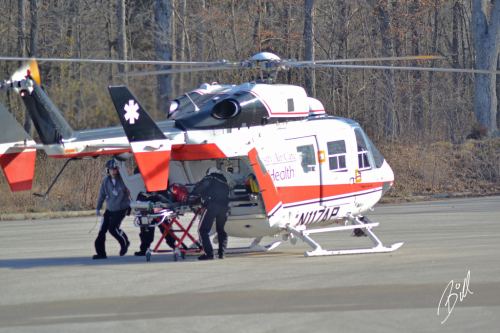 The doctors told them I wouldn't survive the 45 minute trip because ambulances weren't equipped for the support I needed. My parents started to ask about Air Care when the snobby little nurse said it was too expensive and they would not transport me by helicopter. Saying it like I was less of a human because I overdosed on drugs instead of being in a car wreck or something. Doctors called UC to make sure they would admit me. A little more time passed and the doctors came back and informed my parents that UC would indeed accept me. As they were prepping transport, I started to come back to consciousness and thrash about. I was then sedated again. That was when it was decided I could not ride in an ambulance because it just would not work with me freaking out. They ultimately had no choice but to Air Care me. Twenty minutes passed and the helicopter arrived. As they were loading me onto the helicopter, I once again started to wake up and freak out. It took them almost another twenty minutes to sedate me another time before they could take off. I made it to UC where I spent 8 days in the MICU in a medically induced coma. Throughout those eight days, they tried repeatedly to wake me up and pull out the breathing tube. Not only was I still freaking out every time, my lungs weren't ready to be functioning on their own yet. So they kept sedating me and had me restrained to the bed. I spent countless days inside my own head begging myself to wake up and was unable to because of the Propofol that kept me paralyzed. "Tyler wake up ! Please wake up ! You have to wake up !" Yet I couldn't. I was so critical, I was assigned two nurses at all times, and I was their only patient the whole time I was there. Even though I started showing brain activity, nobody knew for sure what kind of damage was done to my brain.

On October 8th, I finally woke up with no complications aside from not knowing what the hell happened or how I got there. The nurse had to talk me down so I would not freak out anymore. Extracting and reinserting the breathing tube so many times damaged my larynx to where I was unable to complete a full swallow and left me unable to speak. I had to basically relearn how to walk and how to swallow again. My nurses told me I was a miracle. I was lucky to be alive. I was lucky to come out of that unscathed. It was a miracle. I shouldn't have made it. There is no reason I should be here. If not for all the prayers, and the grace of God, I would be gone. My first night in the hospital, my dad put an angel charm on me because he knew I would need an angel to pull through. He was right. And now I never go anywhere without my angel being in my pocket.

I'm not telling this story for sympathy or likes or any of that bullshit because I do not give a flying f#ck about that. I'm telling this story in hopes of reaching the addicts on my friends list before its too late. There is a way out. I promise you. Get help. Please. Before its too late. Let me help you. There are much better things out there for you. You can overcome even the hardest of obstacles if you're willing to work for it. Put in the work. It's worth it. Not even a month out of the hospital, a very close friend had a family member tragically die the same way I almost did. 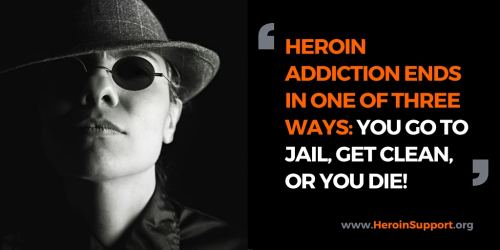 Tags:
recovery
Addicts Disappoint. It Is What We Do
Prayer For Those Addicted

By accepting you will be accessing a service provided by a third-party external to https://www.heroinsupport.org/