Heroin: Myth vs Fact - From the Eyes of a Mother Who Lost Her Son 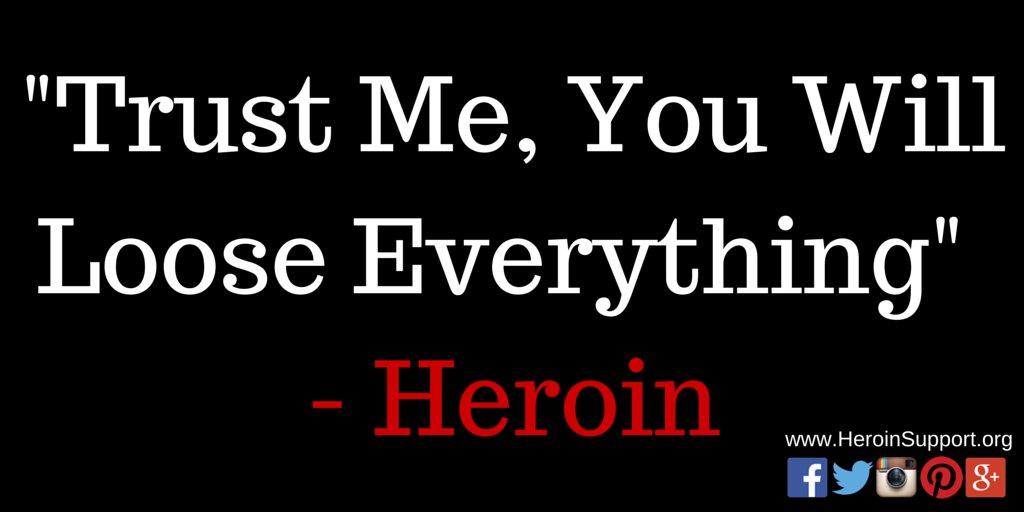 In honor of what would have been his 22nd birthday, I wanted to share what my son taught me about heroin: myth vs. fact.

Myth: Heroin is cheap.
Fact: Heroin is not cheap. It cost my son numerous X-Boxes, Play Stations, TVs, furniture, IMacs, expensive watches, I Phones, even his beloved Charger. It cost him his dignity, his self-esteem, his self-respect. It cost him a decent apartment and all of it's furnishings, his German Shepherd, the love of his life, and their daughter. It cost him his life at age twenty one.

Myth: You can use it once in awhile and be fine.
Fact: There is no such thing as a recreational heroin user. It is not to be confused with a joint or having a beer. Once Pandora's box is opened, less than 1% of people are able to get it closed again.

Myth: Heroin dealers look like thugs.
Fact: They can also look like a choir boy, be well-spoken, well mannered, very charming and come from a decent home just like you did.

You can read his memorial tribute by clicking here. 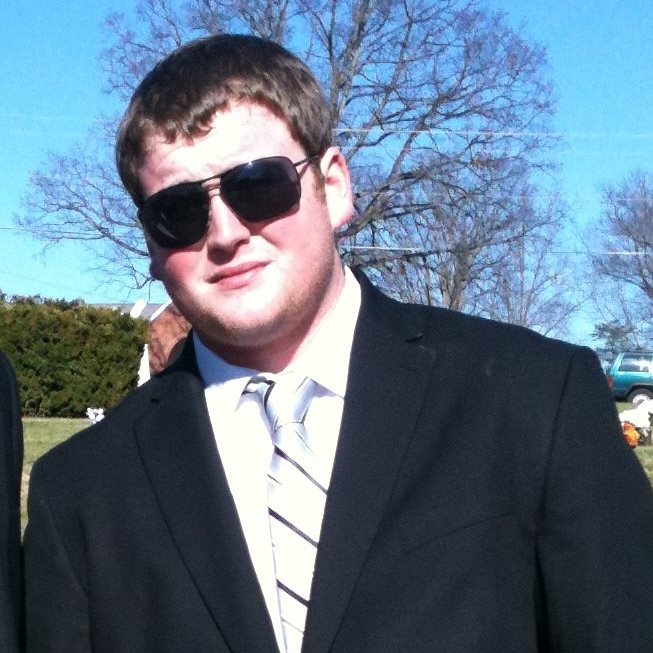 Tags:
mourning grief
People need to get educated on addiction, so we ca...
To My Son's Heroin Dealer