Addiction - "If what I’ve said here saves one person then her death will not be in vain." 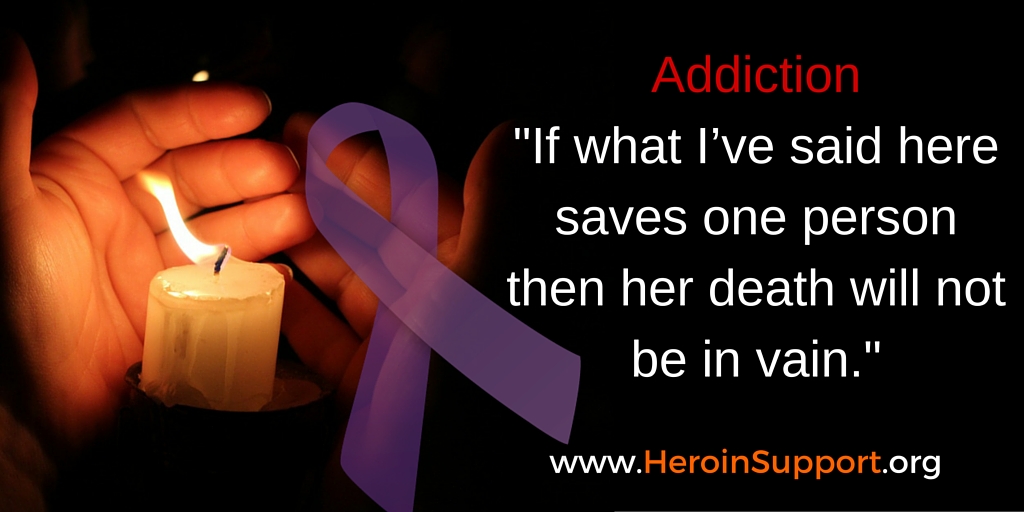 It was truly the saddest day of my life. Looking at the many funeral attendees and seeing all of the pain. Not just for the loss of my kids’ mother, but for how the loss would forever affect all of us.

Seems like 100 years ago, I would be down at the local pool and I would see a young girl in a green, one-piece bathing suit, with nose plugs.

She would be doing all sorts of crazy things off the diving board. Front flips, back flips, back dives. A very talented young lady.

Who would have thought that some years later we would be getting together and having four kids? Through the good and the bad, she was a part of my life for over 30 years. And now, sadly, we are all saying our good-byes.

I knew her as well as anybody, and I think she would be OK with me telling this story.

She became my best friend and loved to have fun. That may have been her downfall.

What I am saying is going to impact you all in various ways. Some will be shocked, some horrified and some angry that I am exposing her in this way. For that, I am sorry.

Denying what happened or continuing to not talk about it is not helping. It’s a problem.  Thousands of people are dying because of it.

With the funeral so recent, is it the proper time to be discussing it? Maybe not, but I have a grieving audience- and audience who cared enough about her and her family to attend the services. People who have just lost a loved one because of it.

A friend, a mother, a sister. She could be stubborn. She didn’t ever wear her back brace as she was supposed to. She felt she didn’t need it.

And, she stubbornly resisted the fact that she really did have a problem with addiction. She overdosed on heroin and her oldest son had to perform CPR while waiting for the ambulance. The crew administered Narcan to revive her and she was rushed to the hospital. She still didn’t have a problem with addiction. In the end, it was a combination of addictive drugs that took her life. She wasn’t a bad person, she just made some bad decisions.

If any positive things can come from her death, one would be that she is no longer hurting. Her back issues were crippling her. She faces more surgeries and was in a lot of pain.

Her death is tragic. She had four great kids and four grand-children that she will not see grow up. She won’t see her youngest two children get married or start their families with more grandchildren to watch grow up. She is missing so much- all to addiction.

Addiction is everywhere: cigarettes, pot, cocaine, alcohol. All bad. All can have serious health consequences and eventually kill you. But not quite like opiates or heroin. One overdoes, one bad packet or injection can kill you.

No time to turn back. Gone.. Forever. Big cities and larger communities all across the country are being ravages by drugs. Clearly now it is in small towns and close-knit communities like ours.

A Syracuse forum I attended places some of the responsibilities on us as parents. Refuse a prescription for opiate-based pain killer, or at least limit it to a week supply with no refills. Throw away any unused portions.

I personally feel this is an issue to be dealt with by the physicians, but if we must deal with it ourselves until they catch up with the problem, then that may be our best chance. If you or someone you know is dealing with an addiction, get help. More and more help is available every day.

If what I’ve said here saves one person, one family, one grandmother from this horrible disease, then her death will not be in vain. 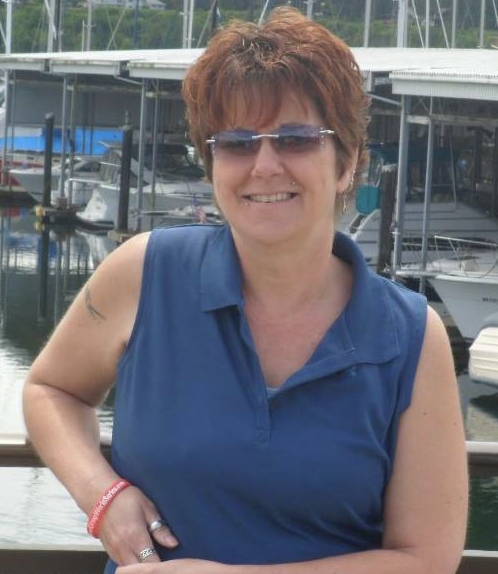