Apr 10 Posted by Heroin Memorial in Grieving a Loss 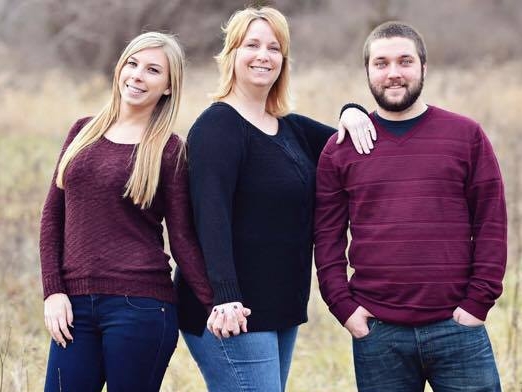 People want to know what happens. I'm openly sharing my tragedy to bring light to this epidemic that is killing our future.  It's unfortunate that people are ashamed to tell the stories about their family members who battle drug addiction. Afraid that society will look at their loved ones as being 2nd class, low life people. I am an emergency Nurse who's job it is to save everyone who enters my ER. Once upon a time I too was guilty of being judge-mental of drug addicts or junkies as some would call them. Until it happens to my boy...... MY BOY

I can assure each and everyone of you that if it can happen to my boy it can happen to anyone of your family members. People who are educated, smart, charismatic, beautiful and have the world in the palm of their hands. Not low life 2nd class junkies. My son Nick Antich was an A student who never got into trouble in school and never caused his father and I much trouble other than a few typical teenage issues. He scored 120 on the IQ test. So dumb he was not. Low life he was not. He was raised in a normal family and played baseball his whole childhood and wrestled in middle school. He was accepted into the engineering program at IUPUI which was his default program only because he did not want to spent 10 years in school to become a doctor which was his first choice. He moved to Indy, attended school as planned. During his sophomore year he started dabbling in drugs. Nothing I would consider hard core drugs but never the less drugs. He was honest to a fault with me and I as his mother, preached not to Screw with that stuff. As you know our kids at some point will do what they want. My boy was smart. He knew the dangers of hard core drugs so I never in my wildest dreams imagined anything serious was happening. I certainly never imagined or prepared myself for journey I was about to embark on 22 months ago.

My son called to say he was sick in bed for 3 days. I knew in the pit of my gut something horrible was not right. My son had been sick a bunch of times since going away to college, no big deal normally. Take some Tylenol and get rest. This time something told me not this time. Something was wrong. I called an ambulance from my job and sent them to his address in Indy. I told my boss something is wrong, I don't know what, but something bad. Jumped in my car and 2 hours later arrived in the ED to see my son curled up in a ball on a cot and nothing has been done. Why? They knew he was going through heroin withdrawal but the mom in me knew something was horribly different and WRONG with my son. due to Hippa they were not able to tell me what was really occurring, withdrawal. Instead my son held up his arm and said mom it's bad. I dropped to my knees and my hell began as a parent. Within 24 hours he was on a plane to Arizona and admitted into rehab for the next 2 months.

After his rehab stay, he moved back home with Jody and I. Within 3 months I once again seen changes and kicked him out. In September of 2014 he came to me and said mom I'm using again. And again in 24 hours he was back on a plane to Arizona for a 2nd stint in rehab. This time he was there for 4 months. He came home Christmas of 2014 and has been clean of Xanax and heroin since then. He worked for the state of Indiana and had been promoted because he was a great worker and mentor to his coworkers. But my boy felt miserable inside and unhappy. Nothing I could do as a mother could fix his mind or his feelings of loneliness. He was diagnosed with bipolar and faithfully took his anti depression meds and followed up once a month with his doctor. He did not want to be miserable. Was my son depressed and that led him to use drugs to feel better, or did the drugs mess up his brain and make him depressed? This question will haunt me forever.

Research proves that mental illness occurred in young 20's. It's like what came first the chicken or the egg. Last week my son worked mandatory 12 and 16 hours plowing during the snow storm, and was stressed and tired. Something went terribly wrong. He got Xanax from one of the many drug dealers in the area. I found out and he said mom, I just wanted to take something to make my miserable job tolerable. Sitting by himself plowing for 16 hours alone did something to him. If you believe Xanax is not a gateway drug your wrong. Once he did the Xanax that was all it took to wake up that devil in him that had been dormant for 16 months. I was petrified last week, knowing in my souls that here we go again. He said to me Thursday mom I would never use heroin ever again. Friday March 4th he went to Indy to stay with some friends for the weekend and then he had plans on going to Bloomington Monday to stay with his sister since he was on vacation for a week. My husband and I flew out Saturday for a weeks vacation to Arizona. Sunday afternoon I got the call that my son never woke up after parting all night and I'm quite sure he used heroin. I don't have toxicology test back yet. But when you drink alcohol, take Xanax ones inhibition or ability to use good judgement or think about the consequences is gone. The boys he was with claim they all were up till 4am and that when they all awoke at 3pm the next day Nick did not. 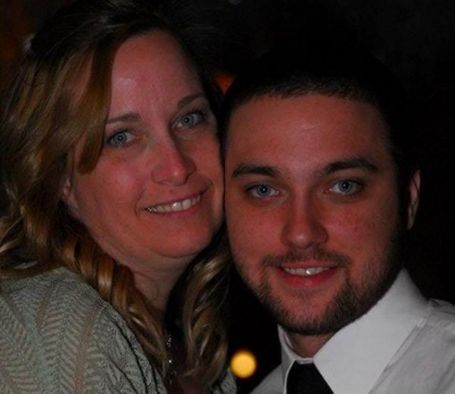 I hate drugs. They robbed my son of his life, they robbed Kasie Antich of her brother, they robbed me and Marc of a life time of happiness and grandchildren we will never have from our son. His wake was a testament to how loved he was with over 450 people attending. He had teachers from elementary through high school who he himself impacted and they came to share that. He just did not realize how much love there was for him in this life. I'm an emergency room nurse with the resources in place to to help my son and he used those resources. Even so i just could not save him, something I must learn to live with forever.

I will be taking some time off work to grieve the loss of part of my life, my first born Nick who showed me what it was to be a mother and feel that love that only a mother can feel. With all my strength I will try to continue on in my endeavor at being a Nurse practitioner and most importantly I will do my best to be a great mom to the only reason I get up each morning, my Kasie and family. Please don't hide this issue anymore. Out of 450 people I have at least a dozen say it happen to them too. 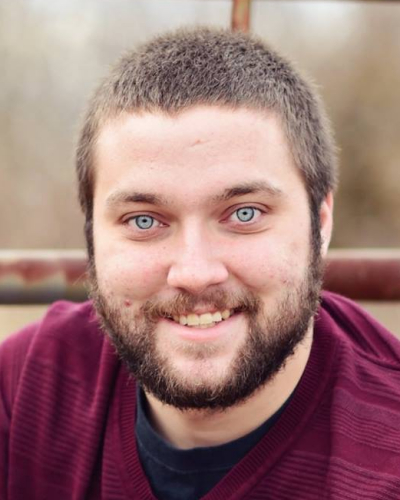 Nicholas was born on September 3, 1990 and passed away on Sunday, March 6, 2016.
He was a resident of Merrillville, Indiana at the time of his passing.  Nick had a love for animals.

You can read his obitiuary online here.

* Feel free to make supportive comments about this article at the bottom of this page using your Facebook profile.

Below is a video our nonprofit here created from pictures that members from the private group at Heroin Memorial gave us permission to use in our public YouTube video to help break the STIGMA around addiction.

Click here to Purchase Wristbands to support Heroin Support Inc, a 501(c)3 Nonprofit.  Below are some of the wristbands we carry.