Dec 30 Posted by Heroin Memorial in Share Your Loss 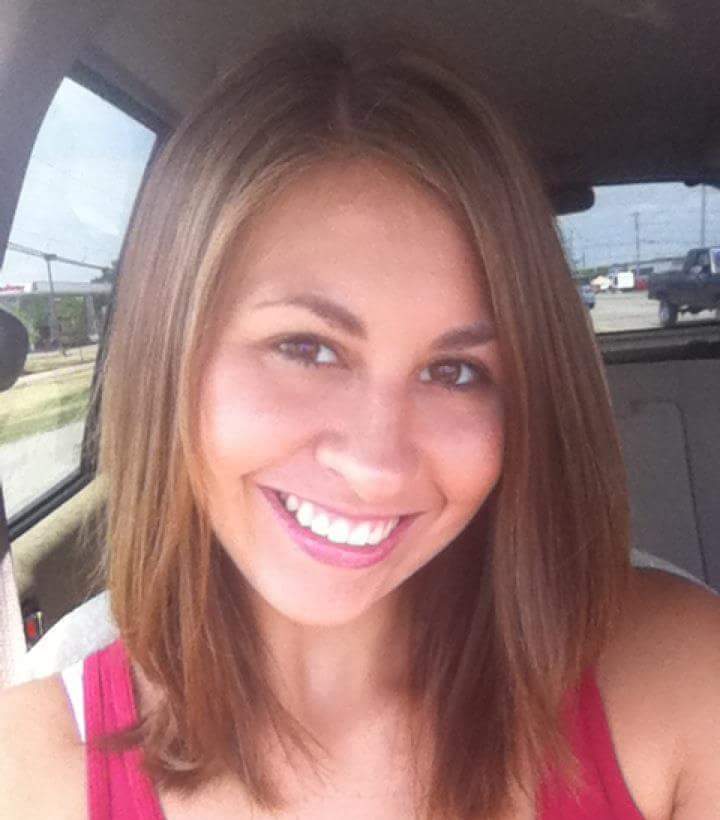 Tawni was my only child. She was my everything. She was very shy. She desperately wanted everyone to like her. Tawni had alot of acquaintances but not alot of real friends. The true friends she did have, all considered her to be their best friend because that's how she treated each of them. She had a huge heart. She absolutely could not pass a homeless person without giving them money. She spent her summers in high school volunteering at a camp for disabled children. She would do anything for anyone. She was also very silly and loved to laugh and make people laugh. She loved music and loved to dance but only when no one was watching lol. She was not very good at it. I could probably go on forever about all the wonderful things about her because to me, she was perfect. I miss her!!

Tawni's struggle in life was her mental illness. She was diagnosed severe Anorexia at age 10. At age 11 she developed a heart condition caused by her eating disorder. Around age 12 or 13 she also developed OCD. Around 15 the eating disorder got better but she replaced it with cutting. She was depressed, hearing voices, obsessing over everything made multiple suicide attempts. She was diagnosed with several mental illnesses and was in and out of mental hospitals. Drugs were never a problem. In the end of 2012 she got out of a 3 yr abusive relationship. I don't think I had ever seen her so happy. She was enjoying life. At least that's what I thought. Jan 29th 2013 I was looking for something in her purse. What I found was Heroin. I was in such shock. She didn't even smoke cigarettes. I knew nothing about Heroin. I had no idea kids were even doing this drug. I confronted her. She cried and apologized. She said she wanted help. We sat and spent days calling every rehab in the area. Every single one told us the same thing. 6-9 month waiting list. Tawni didn't have 6-9 months. On February 14 2013, just 2 wks after I found it in her purse, Tawni died from a Heroin overdose. I can only guess how long she was using. My best guess is 3-5 months. Apparently she met a boy who she really liked and he was a Heroin addict. It is believed that he introduced her to it. I am changed forever and I don't think my heart will never recover from this.

Her smile, her hugs, her laughter, her silliness...everything! 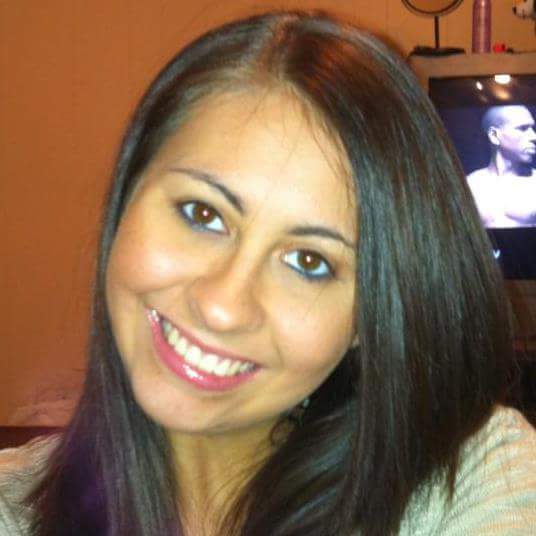